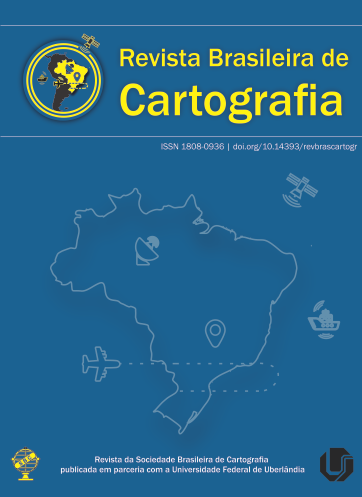 The aim of the present study is to estimate rainfall erosivity in the Macta watershed of western Algeria. Mapping using GIS (geographical information system) allowed better visualization of the erosivity. Five indices of erosivity were tested on a rainfall series of 42 stations over a period of 41 years. The indices used were the Arnoldus index, the Arnoldus modified Fournier index (MFI), the Rango-Arnoldus index, the Leprun index and the Val et al. index. Rainfall of between 300 and 400 mm occurs in 24 stations (57% of the watershed) where the respective values of the Arnoldus, MFI and Rango-Arnoldus erosivity range from 86.54 to 123.93 MJ Mw/ha.year, 47.47 to 75.33 and 16.11 to 36.13, respectively. Monthly rainfall variability has an important role in the concentration of erosivity. Erosion values (MFI) at the watershed range from 19.22 to 126.78, which indicates a low erosivity potential. Rainfall of less than 300 mm recorded in 15 rain gauges (36%) has respective erosivity values ranging from 39.78 MJ Mw / ha.year, 19.22 and 3.34 to 109.73, 50.27 and 17.80. The erosivity index depends not just on the annual rainfall but also on the intra-annual rainfall pattern. The ratio of the MFI index to the Rango-Arnoldus R index will be closer to unity when rainfall is higher. The lower the rainfall, the more the ratio increases in favour of MFI index. The same indices are very close when the annual rainfall reaches and exceeds 500 mm. Our study has shown the importance of inter-annual variability and its influence on rainfall erosivity. The same index of erosivity can have different values for the same amount of annual rainfall, which means that it is the inter-annual variability of rainfall that leads to a high erosivity index. The method of calculating erosivity described by Paez proved effective, as it overcomes the constraint related to the unavailability of rainfall intensity data, especially in semi-arid areas. The present study could serve as a strategic support for socio-environmental decisions and could also complement any study, taking into account the different factors of water erosion. Our results can thus be taken as extra support to any study and decision on hydro-environmental development within the Macta watershed.