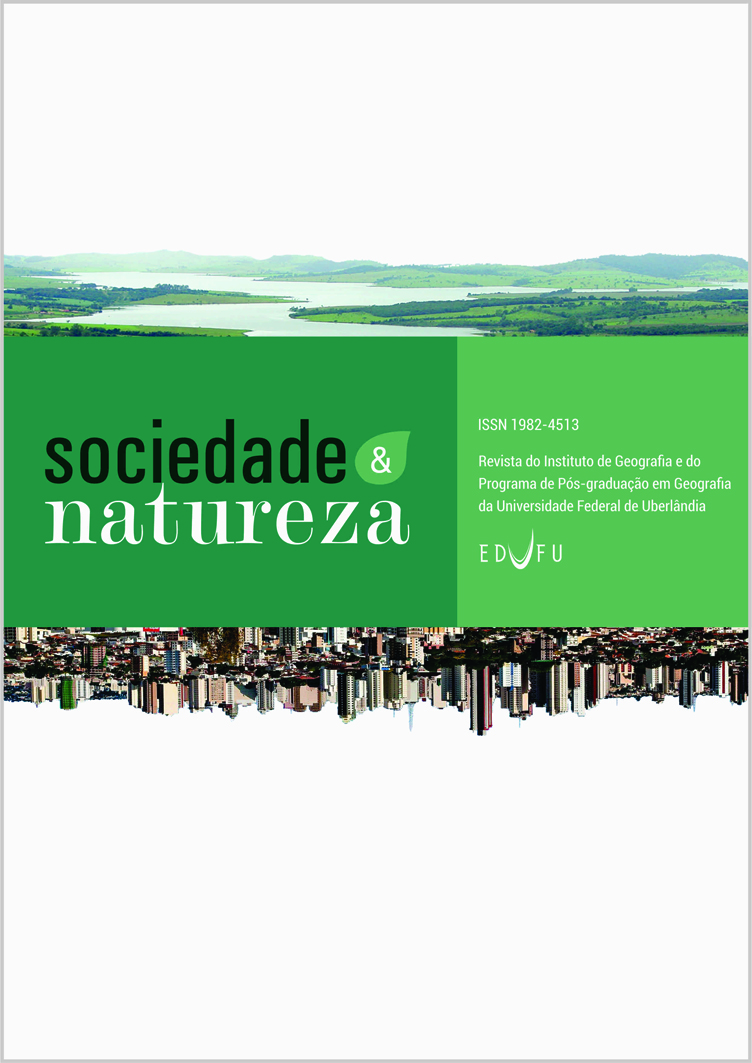 The modernization of agriculture has brought technological advances that have enabled new lands, wich were incorporated into the production system. Goiás, because their edaphoclimatic and geomorphological attributes, became the target of the expansion of the agricultural frontier in the last century, especially its southern region, which quickly became agribusiness, especially in the national and international scene. However, agribusiness not substantially changed the previous land structure, unlike the model of large monoculture farms remained. Thus formed up a highly productive and competitive south, where the conditions of the physical environment were more suitable for agriculture, particularly soybeans, while the northeast, with less able land turned to extensive livestock farming. However, public policies implemented rural settlements in both regions, which differ as to size, activities and performance. The objective was to characterize the physical environment of the settlements of the two regions, in order to understand their influence on the situation of both. From the developementof cartograms showed evidence that the southern settlements are smaller and are outnumbered, but on flattened reliefs, dominated by latosoils that have good agricultural aptitude. In the other hand, the northeastern Goiás settlements are larger, more frequently occur but are located on strong slopes with shallow soils and low agricultural aptitude, favoring cattle, subsistence and plant extraction.
PDF (Português (Brasil))